A downloadable game for Windows

A work in progress / under development game made by Kiseff

**The game is still under alpha phase, things are mainly subject to change.**

Enter the dream world called Everlost. Created by the consciousness of an Elder Titan, the dream contains wonders of both wrath and lust.

Recently, parasitic nightmare apparitions have taken over the dream, looking to corrupt the mind of the Elder Titan and to spin the universe into their hands.

Three goddesses of Chaos, Law, and Balance entered this realm as part of their duty to maintain this threat for their own benefits, utilizing their creations of three brave races known as the "Puuns, Yeppis and Byrdles".

Despite the goddesses conflicts, they work together in this moment of war within the Elder Titan's dream. 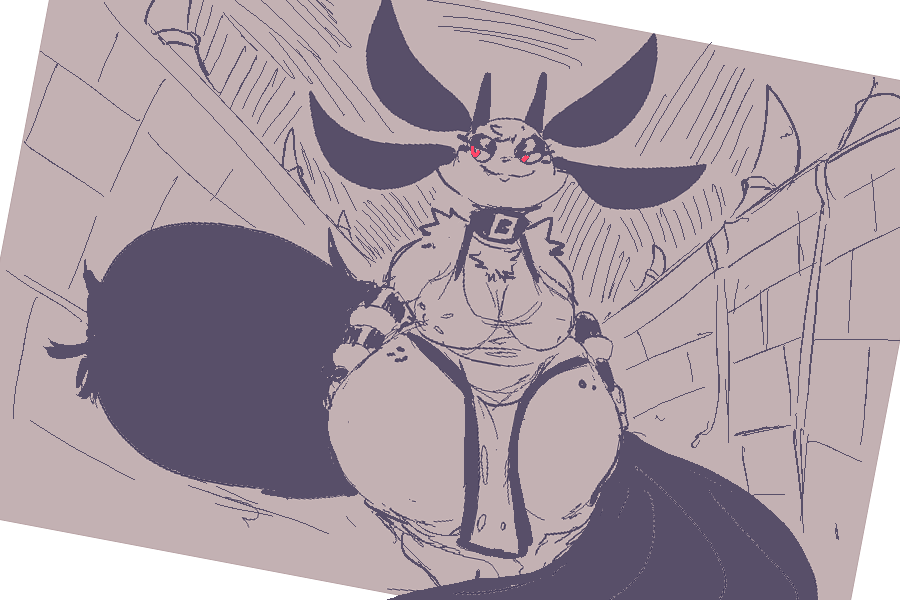 If you'd like to support my game-dev work and other assorted projects, you can do so via my Patreon!

For more instant information / updates / development progress, you can:

Join in to the KisSoft Underground Discord server

**This control map will be removed soon, it pertains to the older versions of Atlyss.  Some controls in this map will not work in version 0.0.9+.

StickyFAQ
by Kiseff · 1 post
1y
StickyWelcome!
by Kiseff · 1 post
1y
Controller Support
by Itch.io-Anomaly · 2 posts
1d
how do you know the ip youre supposed to use
by LunaAnarchy · 1 post
5d
A Question
by fawkesdie · 1 post
18d
What a delightfully charming little demo!
by Ponifex · 3 posts
57d
Just wanted to say some things that you could thinkg of adding ( I dont know if...
by PresentFox · 2 posts
57d
Fun game! 🐗
by Robert das Wildschwein · 1 post
57d
Would invite my friends to play it with me if it weren't full of lewd furries
by Connorses · 1 post
101d
cool game
by jjnkj2 · 1 post
185d
Post a new topicView all posts 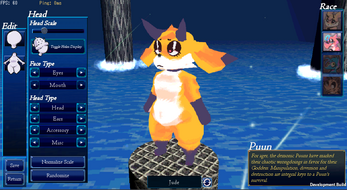 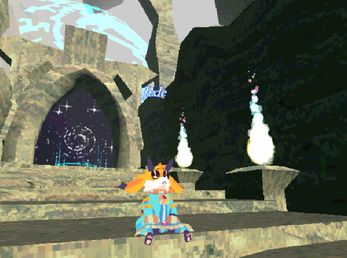 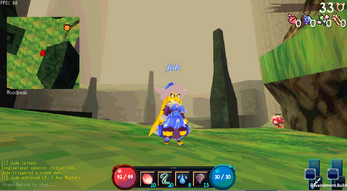 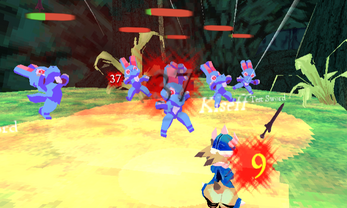