Hello everyone, and thank you for following the development of my rpg passion project.

There's quite a lot to unpack here, but I'll do my best to keep it fairly simple.

For the past couple months, I have begun a new iteration of Atlyss, as before previously mentioned in the last devlog, I was talking about looking for ways to develop the game in a more comfortable manner, but also considering to focus more on the back-end aspect of things rather than jumping into the graphical assets/polish too early.

"New Iteration"? Yes, I have salvaged some code from the version that's available here on itch io right now and have begun re-working the game from scratch, primarily focusing on the systems that hold it together this time.

Some things that I will mention what Atlyss is "turning into": 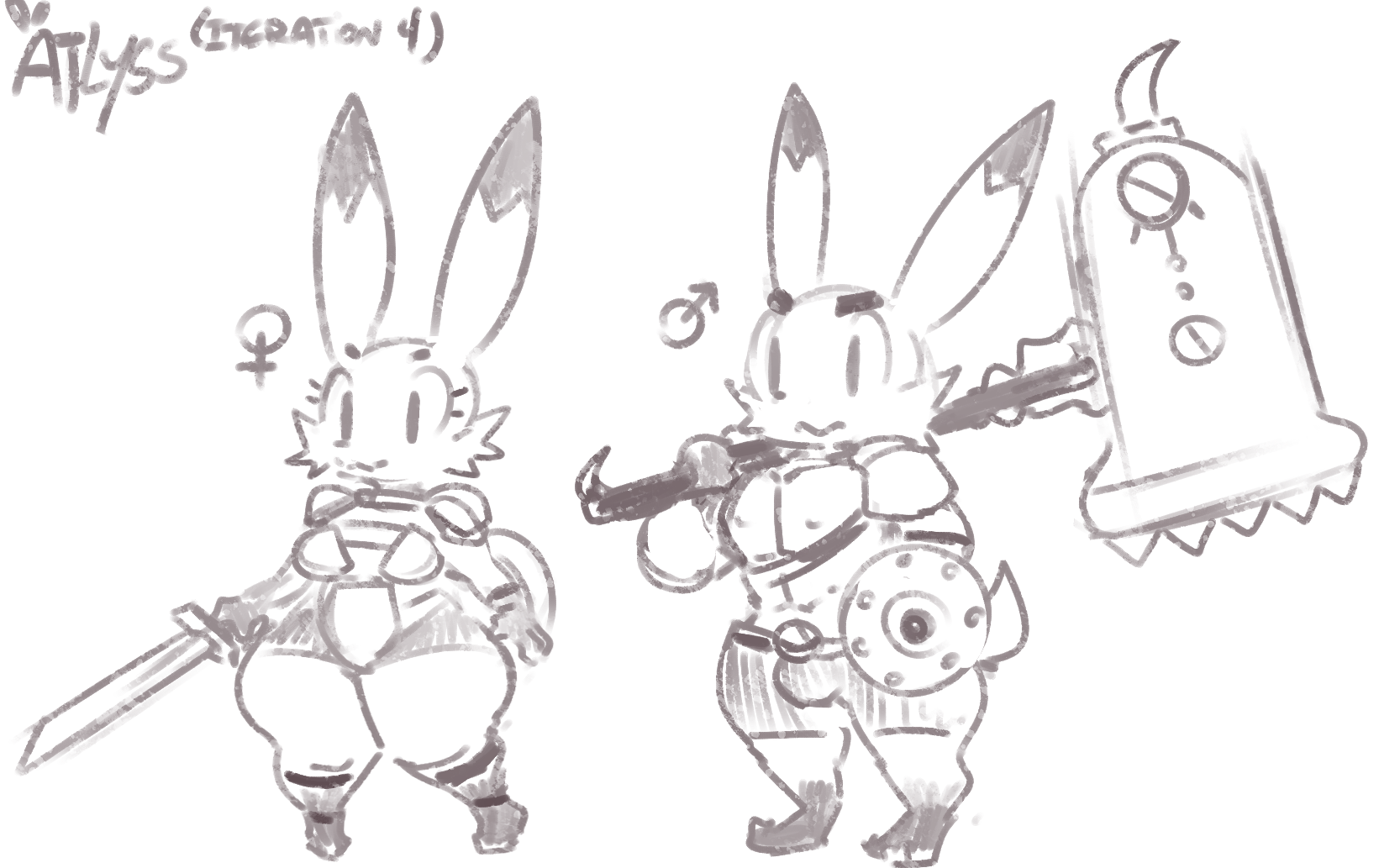 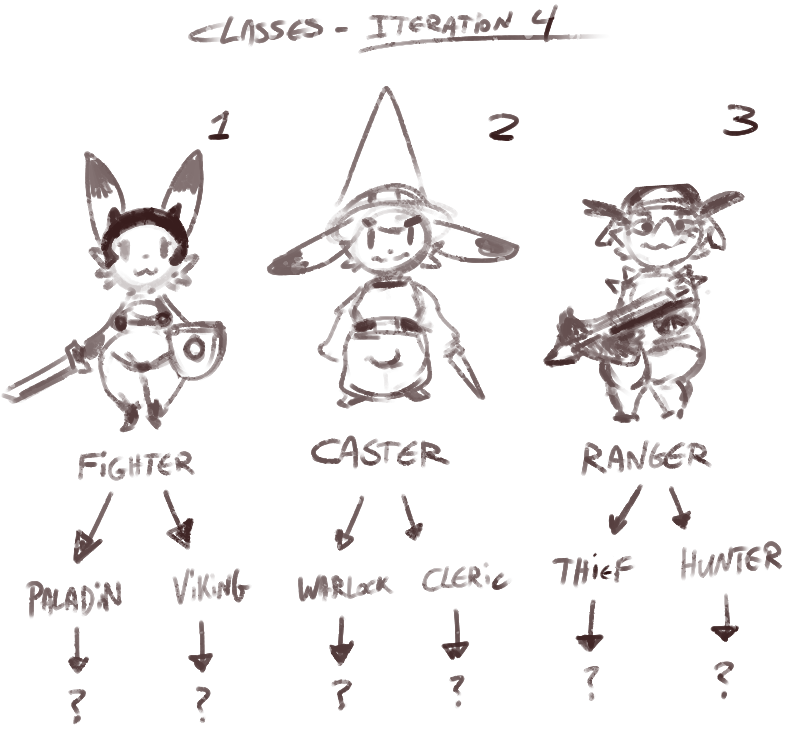 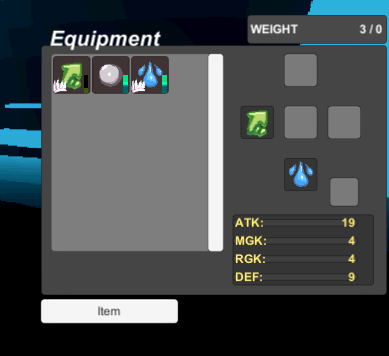 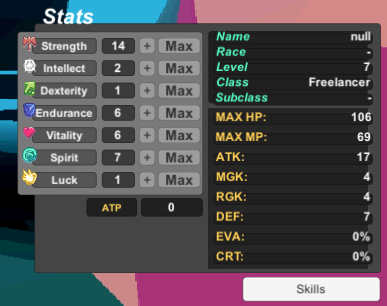 There's probably a whole lot more that I'm missing, but what I got posted here is mostly what I have to note down here. What's exciting about most of this though is that despite the amount of playtesting/bugfixing/brick walls that come up, finding solutions have been very speedy so far especially since most of the work has been going towards the back-end of the game. Once this stuff gets a strong enough foundation, creating graphical assets/content/instances/characters/items/spells/etc will be very streamlined in development.

It's been a long couple of years of trial and error, failing and succeeding, but I will continue to persist with this project.

Thanks for reading, and until next time.

Brave the dream realm of Everlost...

Is it possible can the the old build into a legacy version or a special mode for the challenge?

Wow! I am glad! I really like your redesign of the game! I think it will become much more interesting than it was before, keep up the good work! We will wait with pleasure :3

But will I still get to play as a bunny maid raining magical destruction down upon my foes?

MMO-lite works very well with this structure, I’m excited. Have you thought about funding, getting a team?

It’s cool if you want this to remain a passion project, but it might help.

The only form of funding directly towards the game is my Patreon or through the itch io donation, though I don't advertise it much. I do have some mutuals that assist me but outside of that I don't have many plans to form a team yet. Happy to hear you're excited, me too.

This is looking pretty cool!

Quick question, will body parts like bulges be locked to the male body type and the like?

I don't plan on locking that, I'll be giving the option for both body types.